Al Jubail, industrial city and port city in Saudi Arabia, located in Ash Sharqiyah Province on the Arabian Gulf coast, 100 km (60 mi) northwest of Ad Dammam. A planned industrial city, Al Jubayl contains an oil refinery, a steel mill, and one of the world's largest desalination plants, which also generates electric power. In addition to refined oil products and steel, petrochemical products such as plastics and fertilizers are manufactured and exported. Other industries were created to manufacture consumer goods and support the activities of the primary oil- and gas-based ventures. Al Jubayl is one of Saudi Arabia's most important ports. Jubail is a major industrial city custom built over the last decade as a location for major primary & secondary industries including steel mills, refineries, petrochem complexes. It is also a major seaport and naval base. This massive industrial complex on the Arabian Gulf, along with Yanbu, its twin on the Red Sea, stands as a symbol of the government's vision of Saudi Arabia's future development. The Royal Commission for Jubail and Yanbu was established to plan and administer all installations in these two "cities." An ancient center of the Eastern Province and a caravan junction, the city of Jubail was famed for pearling. Located near the oil producing area, it was found suitable as the site of the world's largest petrochemical complex. 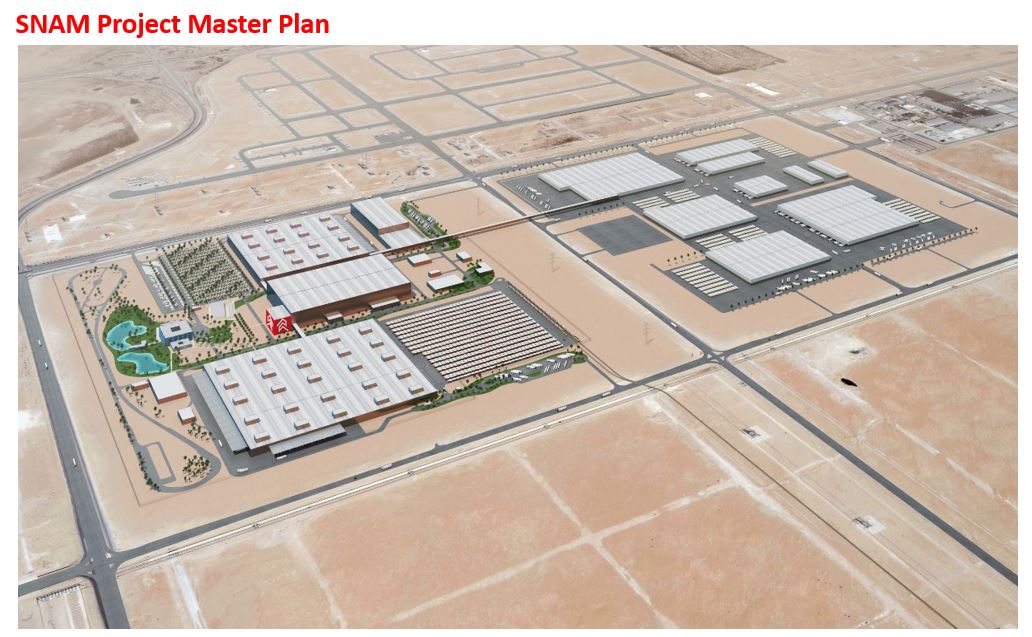 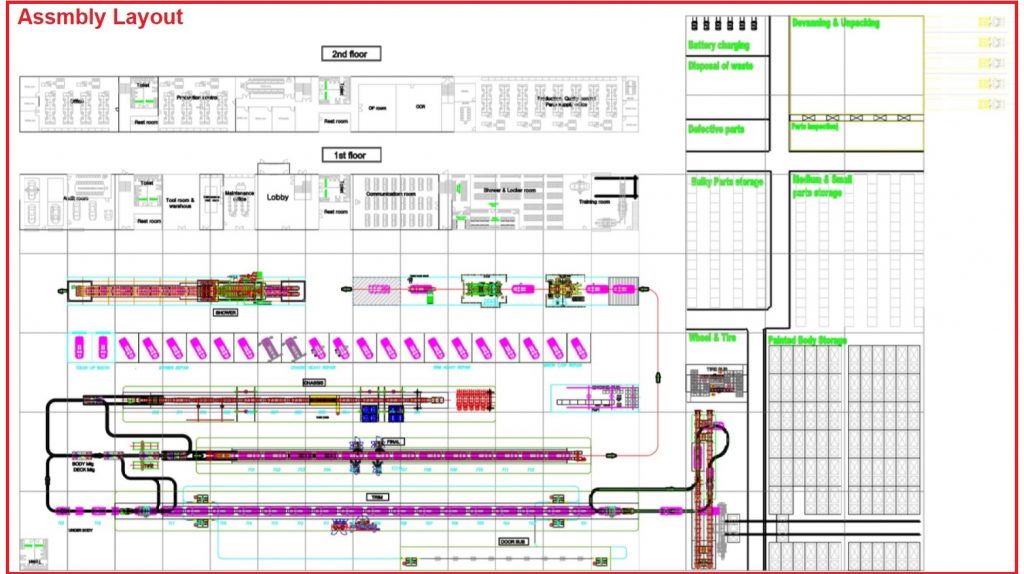